The Ukrainian Greek-Catholic Church belongs to the complex of buildings which is situated in the block No 8 in the Old Town. This block is situated between town‘s wall and the Lai street and extends from the Suurtüki (Cannon) street till the Hobuveski (Horse mill) street. Until the Suurtüki street has appeared in 1899 this block of buildings extended till the Aida (Pantry) street. The pictures of The Revel (Tallinn) engineer commandant‘s office and the analysis of the foundations of buildings show that it was the representative block of the Down Town. The big main buildings were situated at the more important street (in the present case – Lai street). Behind the big buildings in the long narrow yards took place the different auxiliary buildings: pantries, breweries, stables, carriage sheds etc. After fire of the Oleviste Church in 1820 the block No 8 has acquired the present view and structure.

Due the writing sources the housing building in the Lai street has built in XIV century.

In 1364 and 1366 years this building had name the Oleviste Church‘s Pastorate (dos beati Olavi).

In the beginning of 1620 years together with the Pastorate was mentioned the small building and the stone pantry.

In 1754 the small building was given to the private use. The building on the Lai street with the building of Pastorate was in use by the Oleviste Church‘s parish until the North War.

In 1894 the building of 22 Laboratooriumi street was capital reconstructed due the project of architect R. Wilcken. The imitation of the arch from the wooden framework was built inside, new windows were built with the sharp completion. Owing to these the yard facade acquired the neo gothic view. This building of the old pantry was in use as a hall for confirmation by the Oleviste Church’s parish.  The facade of the stone building up the Laboratooruimi street has clear function features: small openings for ventilation, hatches for wares and narrow screw stairs. At first the building had two floors, attic and cellar. Together with the pantry also was built the building of the arch gate. Up the south-west border is situated one more capital building which the first view is not preserved. It’s unknown when the construction of this building was destroyed, perhaps it was in 1820. During the long time this building was used as a shed.

After the Second World War during the years the building of the old pantry was used as a storehouse of the ministry of internal of the Estonian Soviet Social Republic.

In 1994 the building was given back to the Consistory of the Estonian Lutheran Church.

In 1997 it was given for rent to the parish of the Ukrainian Greek-Catholic Church. In the same year parish began the renovation but on 31 of December the Church was set on fire. The roof and the wooden arch were burnt.

In 1998 the Ukrainian Church has bought out the area and continued the reconstruction.

Reconstructed in 1997-2000 under the custody of the apostolic nuncios archbishop Justo Mullor García and archbishop Erwin Josef Ender and with the support of:

–     National Conference of Bishops of the USA (Washington DC); 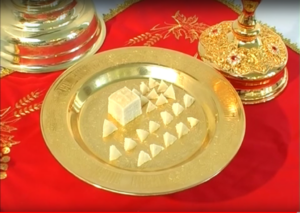 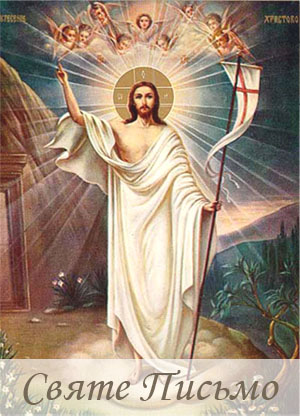 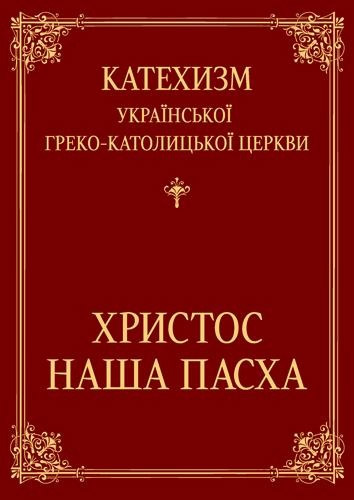